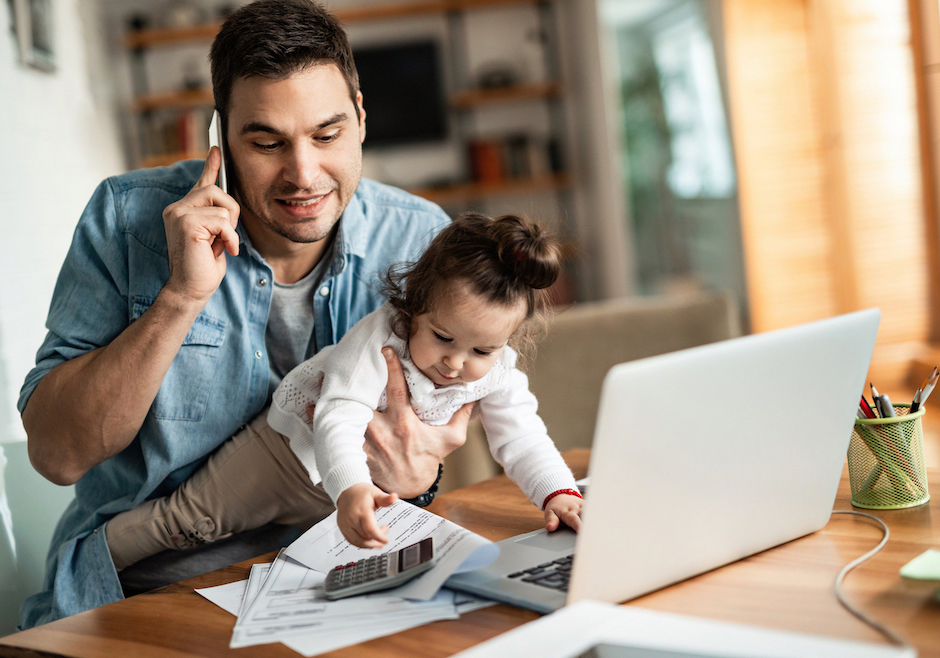 “If you don’t know what you want to achieve in your presentation your audience never will.” – Harvey Diamond, author

’Audience engagement’ has become the catchphrase for many organisations as they plan and put on virtual meetings.

Organisations are going to great lengths to encourage as much engagement as possible. But just because that’s what the organisers want, it doesn’t mean it’s what delegates want.

We recently supported a virtual meeting for a client in which the audience could livestream the event or choose to come into the Zoom meeting and participate. The organisers soon discovered that some participants preferred to stay on the outside and observe, which led to questions about why people don’t want to engage and how to encourage more participation.

In my experience, there are five main reasons why people don’t engage.

1)    They just don’t want to! They might be quite happy just watching while reading emails or eating their lunch, or it may not be a major session for them.

2)    They don’t know how. For example, how do they use the networking function and how do they ensure they control who they network with?

3)    They lack confidence. This might be due to technical uncertainty, such as not knowing how to connect properly or worrying about being heard. It might also be because they are shy or because they aren’t native English-speakers and aren’t confident about their conversational skills.

4)    They don’t understand why they should engage. For example, they may not understand the value of networking or why they are being asked to network with a certain person or group of people.

5)    They feel exposed and insecure. They don’t know who is watching them, they are uncomfortable networking with an expert fearing it might expose a lack of knowledge in a certain area, or they just don’t understand the purpose of the exercise.

If we consider these points, reasons delegates stay on the sidelines can include not being given a reason to engage, the interaction isn’t made easy for them or they don’t necessarily see the value in engaging with the broader audience.

We recently had a conversation with a company that wants todo a team-building exercise. My first question to them was, what is the purpose? The response was “We want to give people a chance to get together because they haven’t seen each other in more than six months.”

That’s a valid reason, but the problem is that the company planned a quiz at the start of the meeting. That’s a task, it’s not networking!

My suggestion was to send people off in small groups for a chat, then randomise people into a networking room to catch up with a few other people during a coffee break, and then during lunch, encourage people to eat with a few colleagues.

Once they have had a chance to catch up, the afternoon can be devoted to networking-based tasks and team-building activities.

If you are having trouble getting your audience to engage, it’s likely to be due to one or more of the five reasons I’ve listed. So, how do you change the conversation?

First, you need to demonstrate the meeting’s value to them.

If you want them to network, you need to be clear why and you need to make it easy for them to do so.

Next, you need to ensure you openly and clearly value their input.

If they raise questions, bring those up during the sessions –always anonymously unless your delegates have explicitly asked you to name them.

Show that the opinions they share with you through surveys and polls are considered seriously and discussed during the meeting. If you include a Q&A and the chair hasn’t referenced this in the first hour of the session, your delegates will switch off.

We spend a lot of time working with meeting chairs to build inclusiveness, for example, taking questions early in the session, sharing these questions with the audience and encouraging people to keep sending in questions.

This helps to generate interest. Regular polling shows your audience you value their opinion and sharing different opinions stimulates debate. But these audience engagement activities must be relevant, well-placed and thoughtfully timed. There is an art to showing you value the engagement.

Your chair must also be adept at involving introverts and non-English speakers.

Give them space to speak, encourage them to have a voice and make it possible for them to share their thoughts in their own language, such as by sending a question or opinion through a chat feature which can then be translated for the rest of the audience.

Regardless of why your audience is not engaging, your ability to generate greater interest comes down to demonstrating the value to them, making it easy for them to engage, creating a safe, confidential space and explaining why participation will benefit them.