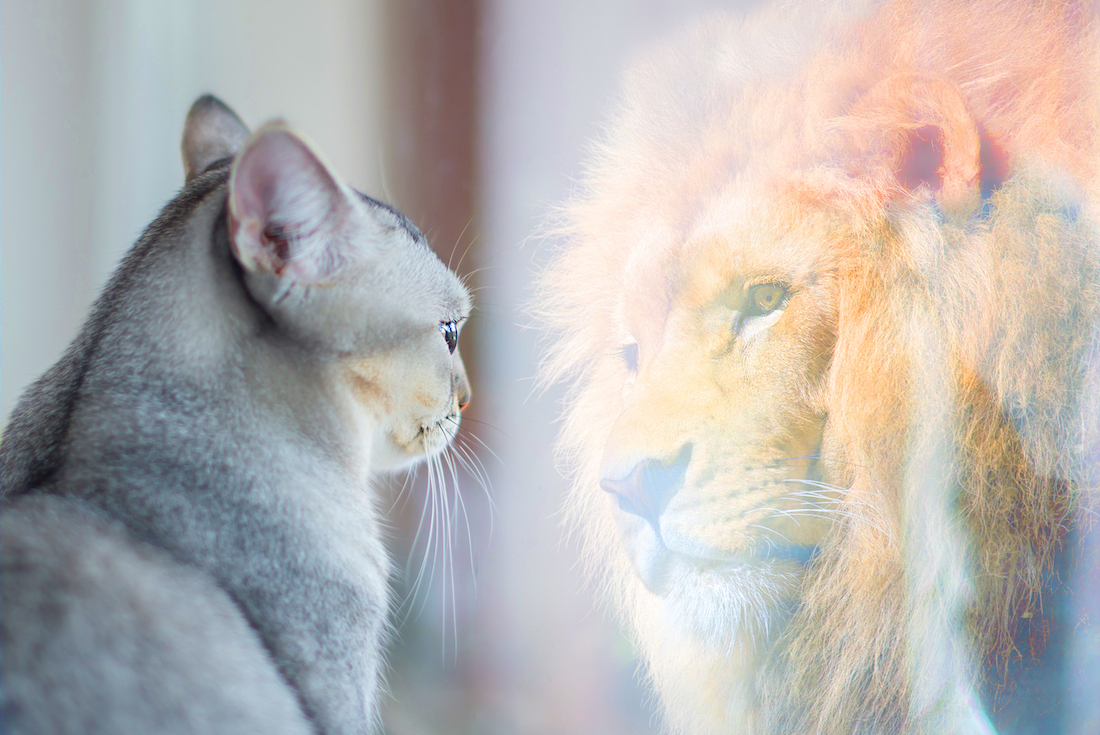 Art and business are never mutually exclusive, with the one often learning from and borrowing from the other.

‘Improv’ – the form of unscripted theatre created spontaneously from audience suggestions – has made its way from theatre to the events world as a way to get people engaged, have fun and to start thinking about how they listen.

As a form of engagement, improv is largely free flowing, though with some simple protocols. We encourage short turn-taking, where one person says something that we treat as an ‘offer’ to build on. We might refer to that as a “Yes, and…” moment. I’m accepting your reality and stepping it up a notch. That type of interaction – of listening and stepping in – is helpful in the virtual world, because you have to listen more and pay attention to non-verbal cues, such as body language and tone, or even what is put in the Chat box.

The ethos behind improv is engagement.

It’s not a lecture; you want people partaking. Ideally, in my virtual improv meetings, people should have their cameras on for a more interactive session, at least at the start. Later, we can have moments where cameras are off and participants are taking part in a different way.

A tool for teaching

It helps to understand the history of improv. Started in the 1920s in Chicago by a social worker to help children from diverse cultural backgrounds to interact, it has grown as a form of theatre and comedy since the 1950s, and more recently as a tool for teaching and building engagement in workshops and beyond.

The point of improv is the artist, musician or presenter doesn’t necessarily have a clear idea of where they’re going when they start. That’s why business is fast adopting our ideas because, while we need to have some sense of where we are heading, we have to be reactive to what’s going on in the market, with our customers, with our colleagues, with technological changes, regulatory changes and with our suppliers. It’s about being fully aware and appropriately flexible.

When I do my workshops, I’m in the moment, seeking responses and leaning in – both physically and metaphorically. I’m ensuring that I’m engaging, making eye contact, looking around the room to get a feel for how session is going. And in virtual sessions, I’m equally focused on my audience. Can people see and hear me clearly? How is the pace I am setting? What kind of experience is the viewer having?

During in-person workshops, I tend to choose volunteers based on body language, eye contact or verbal responses, but in virtual times, I ask ahead for a diverse mix of likely candidates, though some emerge as they enthusiastically contribute vocally or in the Chat.

As everything is now on camera, I’ve also found it’s necessary to be more aware of people’s comfort levels. That might be to do with concerns over their own appearance or the environment in which they are working. Younger people living in small apartments might not have a good visual background or they might be stuck at a kitchen table. If it’s someone more established, I’ll happily tease them about their marvellous wallpaper – “You must be in a huge country mansion!”

My sessions involve plenty of interaction. They are fun but I am continually asking participants to make the connections to work. How can they use these skills in a dull meeting on a Tuesday morning?

The essential principles of improv – both in theatre and in a business meeting – are listen and explicitly use what others say. I have extrapolated those to create my own acronym: LASER. It stands for:

·      “Accept” what the other person is saying – you may not agree but it’s where they are starting from and you can use their offer to move things forward;

·      “Explore” assumptions – we often don’t realise that our words reflect our filters and our assumptions, so be aware of what you take for granted;

·      “Recycle” – something happens in the story or journey that you might come back to, such as a character, an object, a rhyme. Some know this technique as ‘nesting and looping’.  It’s something great presenters and stand-up comedians use all the time – they mention a topic, move onto another, then another and eventually loop back to the first, tying up threads.

LASER is an exciting way to engage people and mix up meetings, conferences and workshops. Too often, we attend a session with fixed expectations, resulting in poor outcomes. Improv is the opposite – you don’t know exactly what to expect but are open to collaboration. The excitement of the unknown can be the impetus for engagement and fun.

Neil Mullarkey is an author, actor, comedian and accomplished management trainer. He co-founded the London Comedy Store Players with Mike Myers and has many credits in TV, radio and film, including two Austin Powers films. Starting with improv skills, Neil inspires business people to embrace their creativity and enhance their communication skills, giving workshops and keynote addresses in 24 countries before 2020. Since then, his virtual sessions have been in demand globally. His book, Seven Steps to Improve Your People Skills is available on Amazon and Kindle.