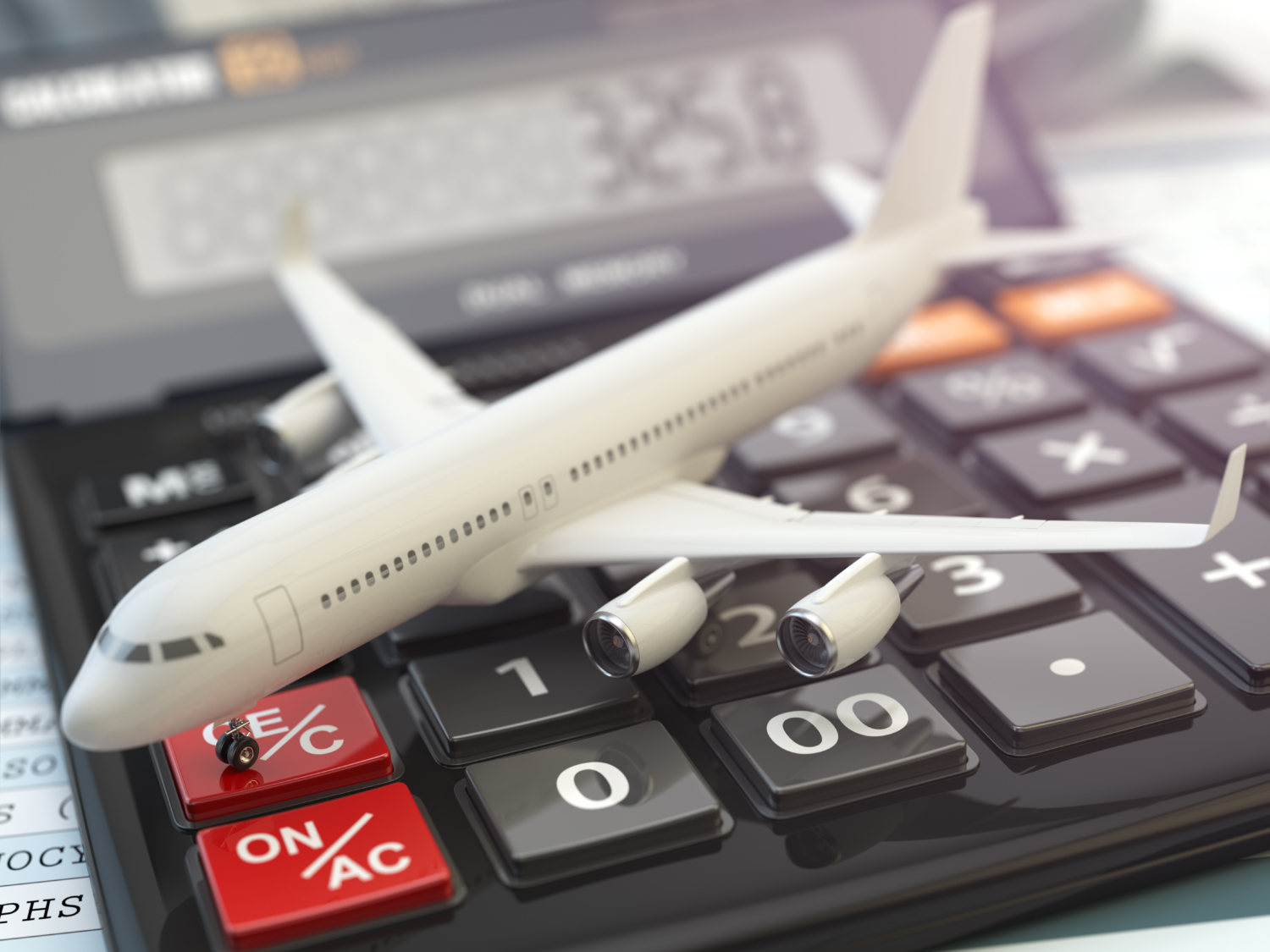 “What is becoming increasingly common these days is the delegate voice – we are hearing a lot more from the younger generation who are saying ‘I’m not sure I want to jump on a plane’. There are so many technologies out there, fully virtual and hybrid, that just knock your socks off.” – Leslie Robertson

Just how sustainable are live events? And are there ways to plan and run them so our industry rebuilds better? Those questions were top of mind during the recent micebook Ventures22, held in Liverpool.

As the poll and the many discussions at micebook show, the events industry is recognising the need for significant and sustained change.

“We need to recreate what success looks like, and we need to work together in the ecosystem to find the best sustainable solutions,” Faye Dyer, managing director at The ACC Liverpool Group said during the panel discussion.

Perhaps one of the most contentious issues for any event is the carbon cost of getting to it. When asked if we should be reducing personal and professional air travel to tackle the climate emergency, 80% of respondent answered yes. As speakers noted, that doesn’t necessarily mean never flying but it does mean doing so less and for better reasons.

Are there ways, though, to fly sustainably? As sustainability expert Mike Berners-Lee said during the panel discussion, “We don’t know how to put a long-haul plane in the sky without burning through 100 tonnes of carbon and we don’t have the technology anywhere near to do anything about it. There is no such thing as sustainable aviation fuel.”

However, there are suggestions that some airlines are more sustainable than others. Discount airline Ryanair is marketing itself as the most sustainable airline in the world because it uses less fuel than other larger planes, it fits more passengers in so the carbon footprint per passenger is less, and it has pledged that 12.5% of its fuel will be sustainable airline fuel (SAF) by 2030. SAF is manufactured from by-products such as cooking oil or business waste like packaging, although, given what Berners-Lee noted, whether it can be classified as sustainable is uncertain.

There was debate around how you fly, with Berners-Lee saying that flying economy is more sustainable than business class. While that’s worth considering, there also need to be conversations about how you get to the airport. Do you drive or take a train, for example? Increasingly there is recognition that carbon offsetting is not the way to go and is little more than greenwashing (I’ll discuss that topic in more detail in my next blog).

As an event organiser, sustainable decisions might mean choosing your location to minimise travel or at least make train travel easier. For example, you might hold your UK meeting in Birmingham or some other central location so people can get to it from the train regardless of where in the UK they’re coming from.

Equally, it’s about thinking carefully and creatively about your event, for example running streams as asynchronous or synchronous hybrid. Rather than holding a large international event, you might have a smaller local event and provide more efficient and interactive online experiences for other attendees. An engaging virtual approach not only opens events up to people who would otherwise not have attended but has the added benefit of encouraging at least some delegates to attend virtually, rather than taking a long-haul flight. It can also assist those delegates who might find it difficult to get visas to attend in person – an increasingly problematic issue – but can at least attend through live-streaming

In light of a renewed focus on sustainability and in recognition of the need to tackle the climate emergency, video and hybrid conferencing needs to play a bigger role if the events industry is to be a leader of change and build better to avoid extinction.