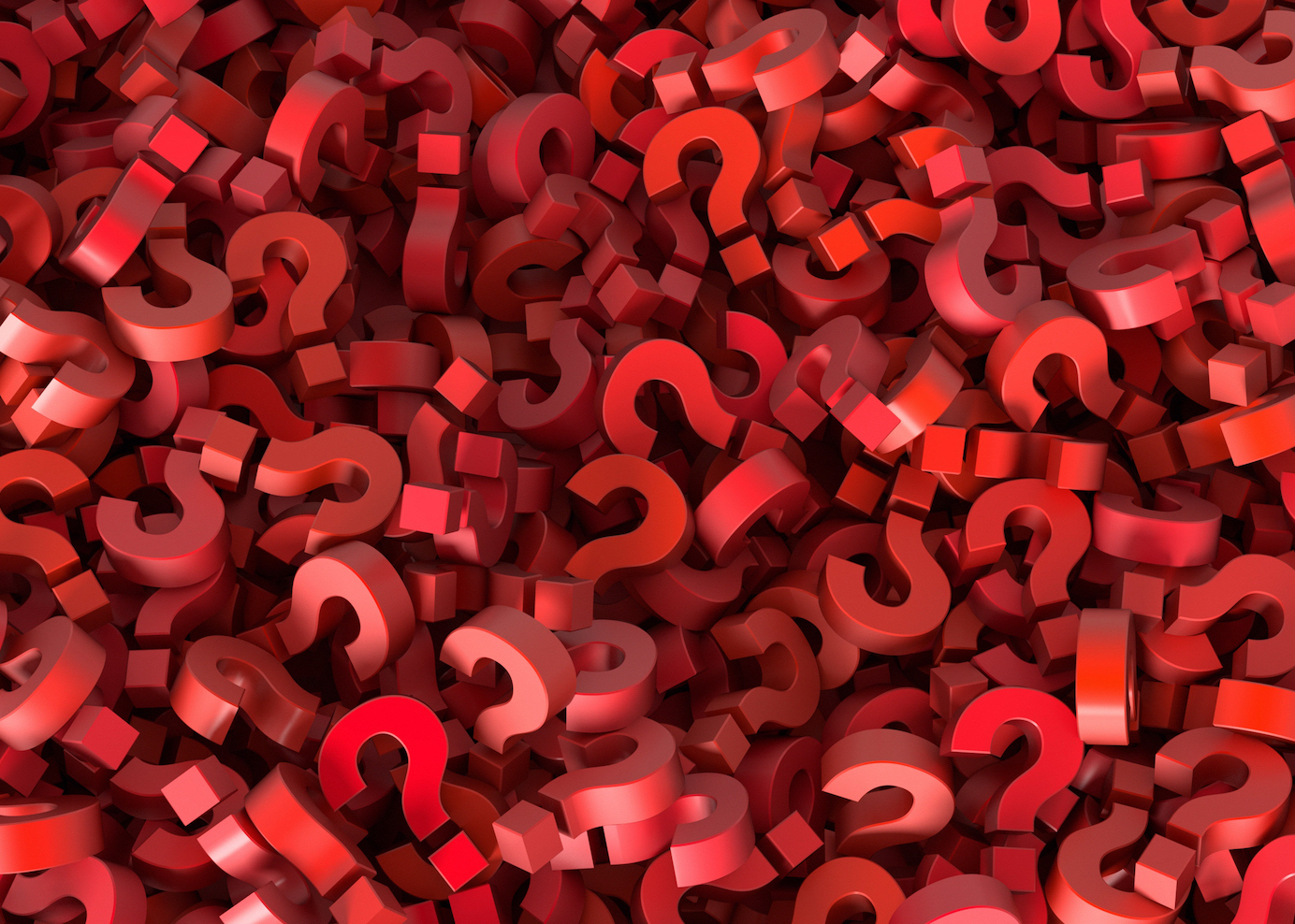 Is Virtual the Answer? It Depends on the Question

“Limits, like fears, are often just an illusion.” – Michael Jordan

As the business world becomes increasingly comfortable with virtual meetings, the question many of us in the audience engagement space are being asked is: “Can all meetings be virtual?”

In my view, the answer is yes, but why would you want them to be? Before rushing straight from physical meetings to virtual, ask what it is you’re seeking to achieve. If it’s networking across the world and building new relationships, that could be more challenging. Imagine, for example, trying to have 500 1-on-1 sessions to bring 1000 people together. That natural networking around the coffee area or in the bar is never going to be replicated as successfully in the virtual space.

If, on the other hand, the purpose of the meeting is ‘Show and Tell’, strategy, or group collaboration, then yes, virtual settings are not only possible, but can often be more successful than physical meetings.

Where I find companies can trip up is in trying to completely replicate the format of the physical meeting. For example, if you’re planning a 3-day conference, you have to ask where your delegates are coming from. If they’re from different countries, how likely is it that these delegates will take 3 days off work to attend a series of sessions in a different time zone? The reality is that no one is going to sit for 7 hours a day watching virtual sessions, much less in the middle of the night!

I was speaking to a client recently who was hoping to move a 2-day conference to a virtual platform. My suggestion was to run 2 work streams a week over a month, with some sessions on-demand and some as live panel discussions covering pre-recorded content, and to build content that people can come and look at, at times that suit them.

You need to ask yourself, what are you trying to achieve? Where are your delegates in terms of decision making when they arrive? And where do you want them to be at the end of the meeting? What do you want them to feel, know and understand at the end of the conference? Once those objectives are clear, we can create the right virtual structure to deliver the same or similar outcomes as in a physical space.

For example, we recently ran an advisory board meeting for a client that is normally held over 2 full days. Instead, we had the client switch to a pair of 4-hour sessions with regular breaks, made possible because a lot of work was done up-front.

For example, we worked with a large pharmaceutical client to do a series of interactive live-streamed hybrid sessions. During each live session, delegates would vote in real-time on a series of questions put to them. The client then wanted to make these sessions on-demand for delegates from different time zones.

Rather than just making the recording available, we also kept the interactivity in the on-demand sessions. When a speaker in the video said, “Get your phone out and vote”, we were telling those watching on-demand to do the same. This not only allowed them to see how something was voted on during the live session, but they also saw a dynamic build off the original data from their vote, and their results were sent to the client.

If there was a Q&A during the session, we encouraged on-demand delegates to submit their questions, delivered these to the company and provided them with responses. If they wanted more personal input, we asked them to provide their contact details and a member of the client team came back to them. We were making on-demand videos interactive in a way that most people could never imagine.

The fact is, virtual events are not a straight replacement for physical ones, but they can be powerful, interactive and engaging – if you get the approach right. All you need to do is ask the right questions. 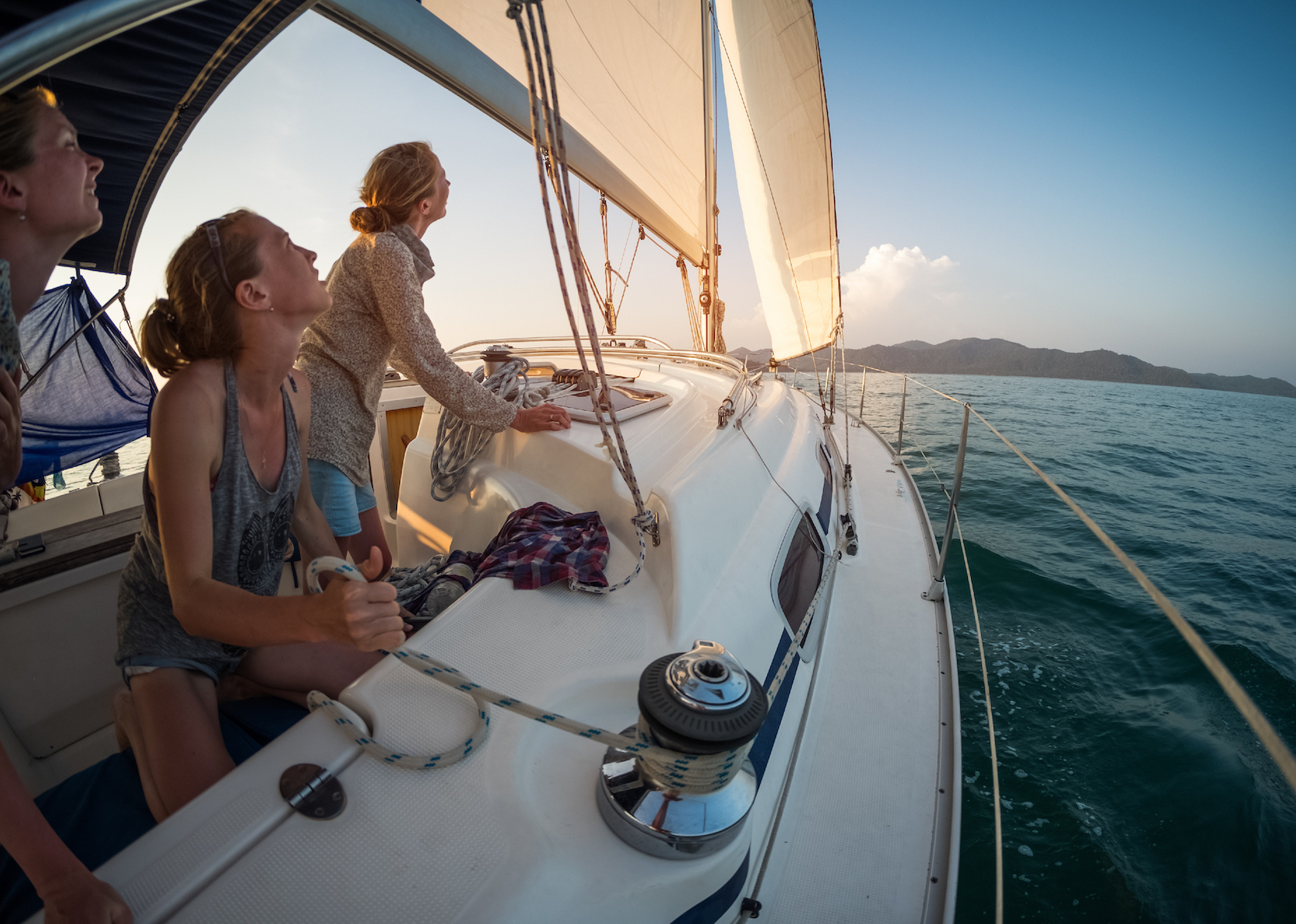 What’s the Value? Creating the Right Virtual Space for the Sponsor

The rapid shift to virtual has created a significant problem for large conference organisers that depend on high percentages of their revenue being generated from sponsorship. But sponsors can be reticent to switch to virtual alternatives, which they may perceive as lower in value. 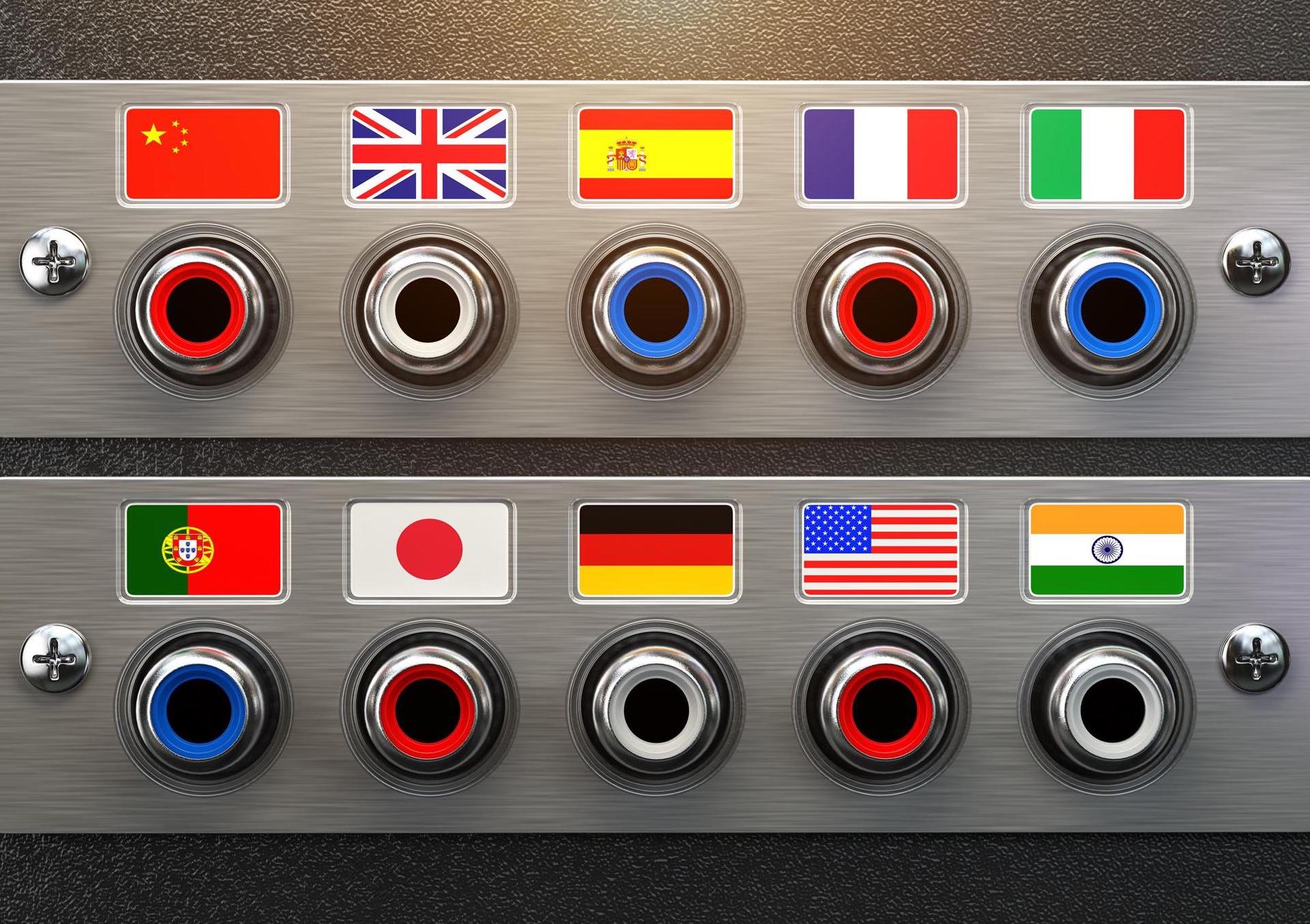 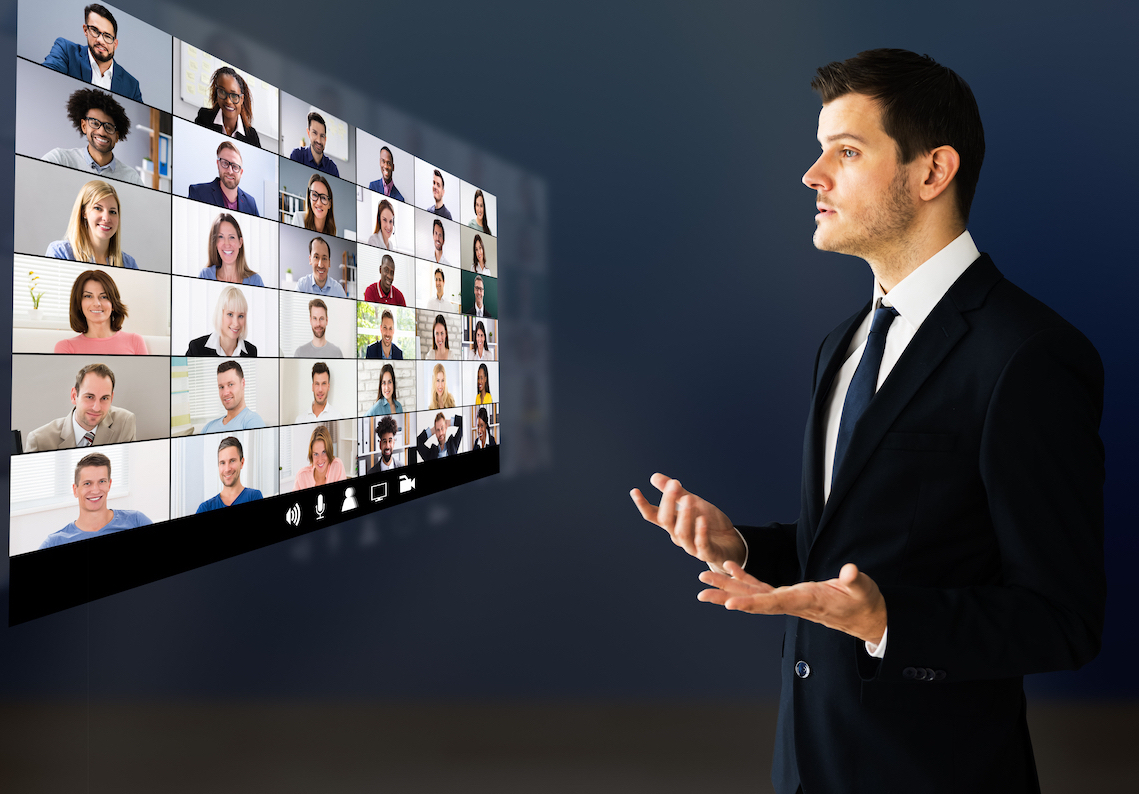 Virtual vs. Physical Meetings: What Works and What Doesn’t

The differences between face-to-face and virtual meetings are obvious – but just how much have meeting organisers adapted the formats and experiences of their virtual sessions for participants? Here, leadership and communications coach Mark Thomas discusses some of the key ingredients for excellent virtual events. 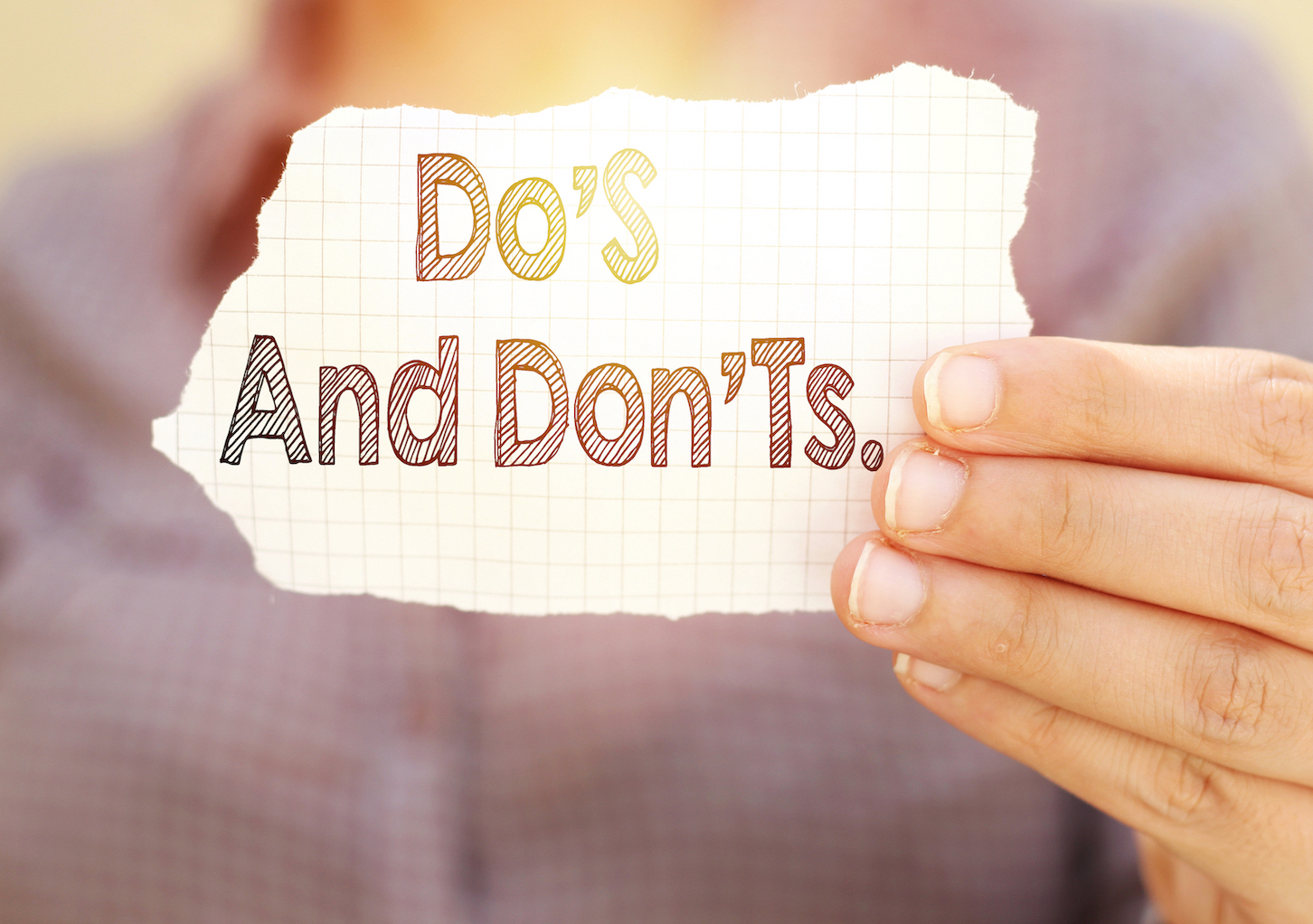 The Do’s and Don’ts of Medical Education Delivery

Medical education is a highly prescriptive, fire-walled area. It is about exchanging information, supported by key opinion leaders and the latest data, delivered in a balanced setting. Here we discuss some of the main challenges of medical education delivery.