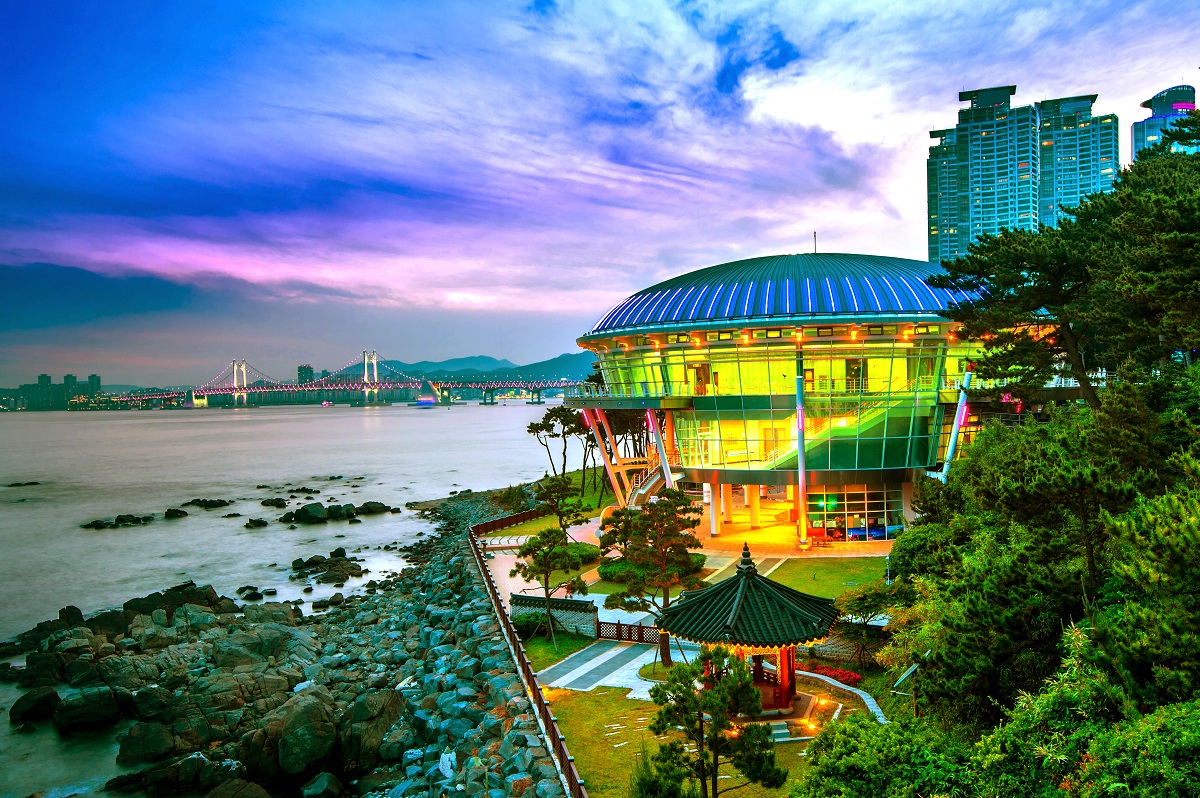 The way we interact, the way we reach agreements and even the way we work are strongly governed by cultural norms and expectations.

On one end, there are what is referred to as high-context cultures, which communicate on context, tone of message, body language – not just the words themselves. Low-context cultures communicate plainly to avoid any confusion. You get straight to the point and your word is generally accepted as an agreement.

Several publications have referenced these cultural differences and how they impact interpersonal communication, as well as how the internet and new communications tools (e-mail and texting) are changing aspects of high-context cultures.

Understanding these differences is crucial when conducting global meetings and interactions. What one group considers to be crucial for polite engagement and relationship building, another might see as disrespectful.

I’ve experienced both ends of the spectrum. I was brought up in South Korea and worked there in various capacities, including for the convention visitors bureau for the city of Gyeongju, often referred to as “the museum without walls.” Today, I mostly interact with Swiss people and Europeans, as I run a chalet in Switzerland.

The expectations in meetings couldn’t be more different.

For Koreans, it’s important to spend time at the start of a meeting by engaging socially and generally making the environment relaxed and comfortable. If you were meeting in person, you would bring souvenirs and business cards with your job title and you would expect meetings to involve eating and drinking, and often be less focused on the agenda and more on the engagement and interaction.

In Switzerland, time is valuable and your word is your bond. I have found when interacting with Europeans, it’s considered polite to get straight to the point and that efficiency is highly valued. You are expected to leave the work place as soon as possible when your tasks are completed. Therefore, working time is lower than Korea and more dedicated to productivity and efficiency.

In Korea, performance is judged more on time invested in the business and social interaction, and less on productivity. Furthermore, working hours are closely related to the social hierarchy within the workplace, where it is expected that the respective senior leaves the office before his or her junior. It is also the seniors who will request their teams to be part of “Hoesik” (a subculture of an organisation or enterprise, asking employees to gather in restaurants or karaoke bars after official office hours). However, “Hoesik” is not recognised as part of the working day, which implies that working hours are actually longer than those recognized by law.

These social differences have interesting implications for in-person compared with virtual or hybrid meetings. Potentially, it could affect relationship building in Korea; however, when it comes to international meetings, virtual meetings may well be the preferred forum for Korean and other East Asian attendees. That is because for many Koreans, English is, at best, a third language and the language structure is so different to what they are used to, so many feel uncomfortable speaking up during conferences or meetings held in English.

In contrast to western and northern European countries, which experienced a slow and steady economic growth, Korea has been confronted with a much more accelerated growth (up to 15%). Economic growth and technical innovation is further deepening a polarisation of Korean society and its labour markets, and the generations dominating today’s labour force have a very different set of values.

The COVID-19 crisis has underscored this as technology has enabled employees to work from home in a virtual environment, avoiding the social pressure they would experience in a physical work environment. While the younger, digitally native generation and more junior work force welcomes this development, senior staff oppose it.

There is growing evidence that virtual, or at least hybrid, is becoming the trend and giving people options to shape their work experience.

What this will mean for the way people in Korea interact and/or even work in the future is unknown, but perhaps it will pave the way to shorter working hours, and less Hoesik, especially as younger generations push for work-life balance.

There is a potential upside to using meeting technologies wisely, as they could pave the way to avoiding intergenerational conflicts between baby boomers (the post-Korean war generation) and the Millennial and Z generations. However, the downside is that the virtual world could result in less physical activity and more addiction to digital devices. Therefore, mixing virtual and physical elements could provide the best of both worlds.

Hwajeong Lee is a Ph.D. candidate in tourism and hotel management from Youngsan University. She lives in Grindelwald, Switzerland, where she runs a Swiss Mountain lodge. She has a master’s in culture and communication from University of Sao Paulo, Brazil.

Know someone who would find this interesting? Share this article with them!