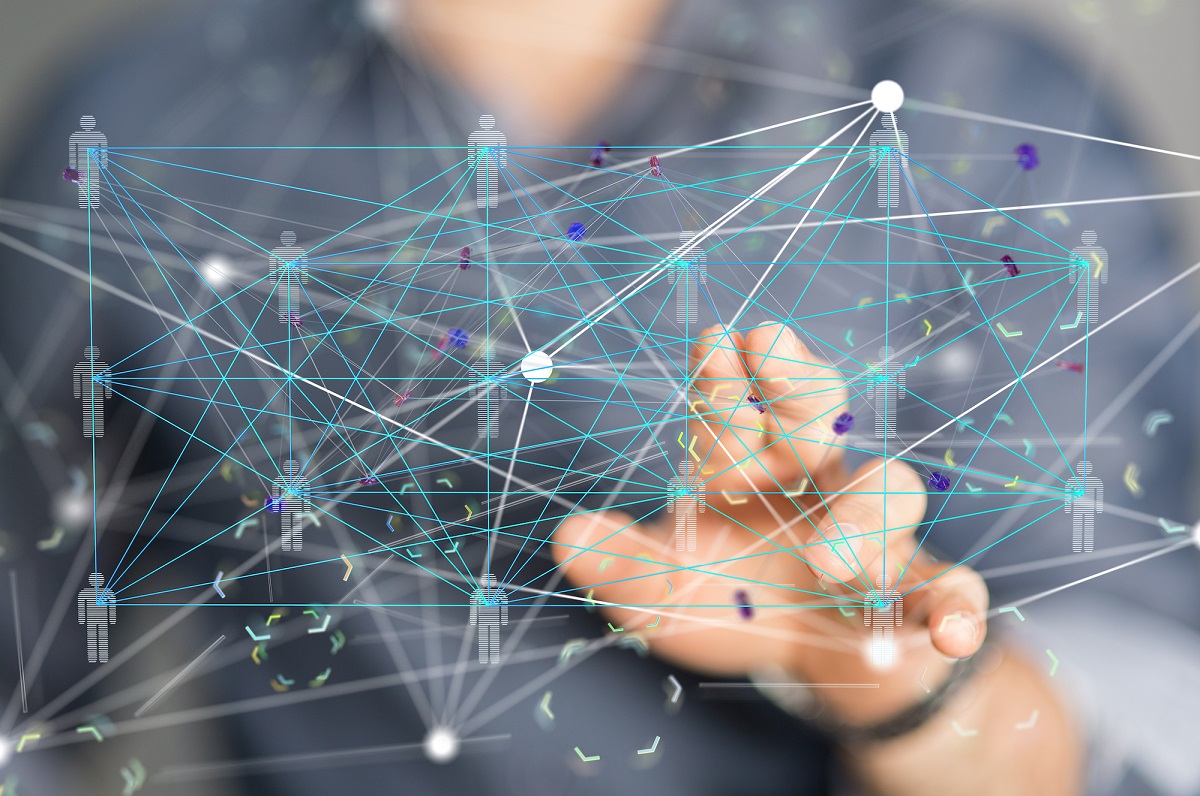 ‍“Great things in business are never done by one person; they’re done by a team of people.” – Steve Jobs

A comment I hear frequently from event organisers is “we miss the opportunity to network.”

The reality is those opportunities are still there, you just need to know how to make them happen.

First, you need to define what you mean by networking, then you need to establish the reason why people should be networking. How much control do you want to have over the networking? Is it central to your agenda or a secondary aspect? Networking should have a purpose and you need to tell people what that purpose is.

That’s not to suggest that networking must be formal and goals-oriented. We have found during the past 18 months that there is a real and beneficial purpose to informal virtual networking, just to enable colleagues to connect.

We ran a conference for a team who work together across three offices but, because of COVID, they hadn’t seen each other in over a year. I suggested we open Zoom rooms at the end so people could just chat to one another, so after the meeting we opened 10 breakout rooms and randomised participants.

People were told that they could join the breakouts if they wanted to, but they could also leave if they preferred.

Out of the 320 attendees, 60 percent went into the Zoom rooms.

As people left rooms we slowly closed rooms and moved those who were still around into another room, until after 2 hours we had to close the rooms so we could finish our day.

Having fun with virtual networking

Organised virtual networking can also help to bring colleagues together in a more relaxed setting. For example, we ran a meeting for a German pharmaceutical team to allow them to let off some steam and enjoy a bit of social interaction.

We created seven breakout rooms and put together a quiz with fun topics, such as dad jokes, sports and music. Each group had to think of questions to ask the other groups. After 20 minutes, participants could wander (virtually) into other rooms to find out what each group had been doing and while they were doing that we set up a central quiz and then brought everyone back into their original rooms to participate in the quiz.

Today, there are so many different technical platforms that facilitate these kinds of interactions, such as speed dating networking, which also works well for social interactions between colleagues. We’ve used these platforms to bring together key opinion leaders to have conversations with others in their field.

The way it works is the participant chooses the room they want to join – much like picking a seat on an aeroplane. They can leave at any time and wait in the lobby to join another room. We found that when you run sessions like this without guidance or purpose, nobody joins because they don’t want to make the first move.

To get the ball rolling in one session, I sent a message around inviting people to join me at a table. As people came in, I joined another table, and so on, until all the tables had participants.

As experiences with networking have shown over the past 18 months, you can connect people in many different ways and for different reasons.

The trick is to define what you want to achieve and then my team and I will find a way to simplify the connection for you.

Know someone who would find this interesting? Share this article with them!