Rachel graduated with a bachelor’s degree in Language Studies (English and Spanish) and has now joined Open Audience as a project executive. She assists with delegate registration, microsite creation, and the running and execution of virtual events and live audience engagement.

She lived and worked in Japan for 10+ years doing odd jobs while completing her degree and raising two children. Rachel speaks fluent Japanese and has knowledge of four other languages.

In addition to languages and linguistics, she is interested in Western and Eastern medicine and healthcare and loves to get involved in the creative side of things. 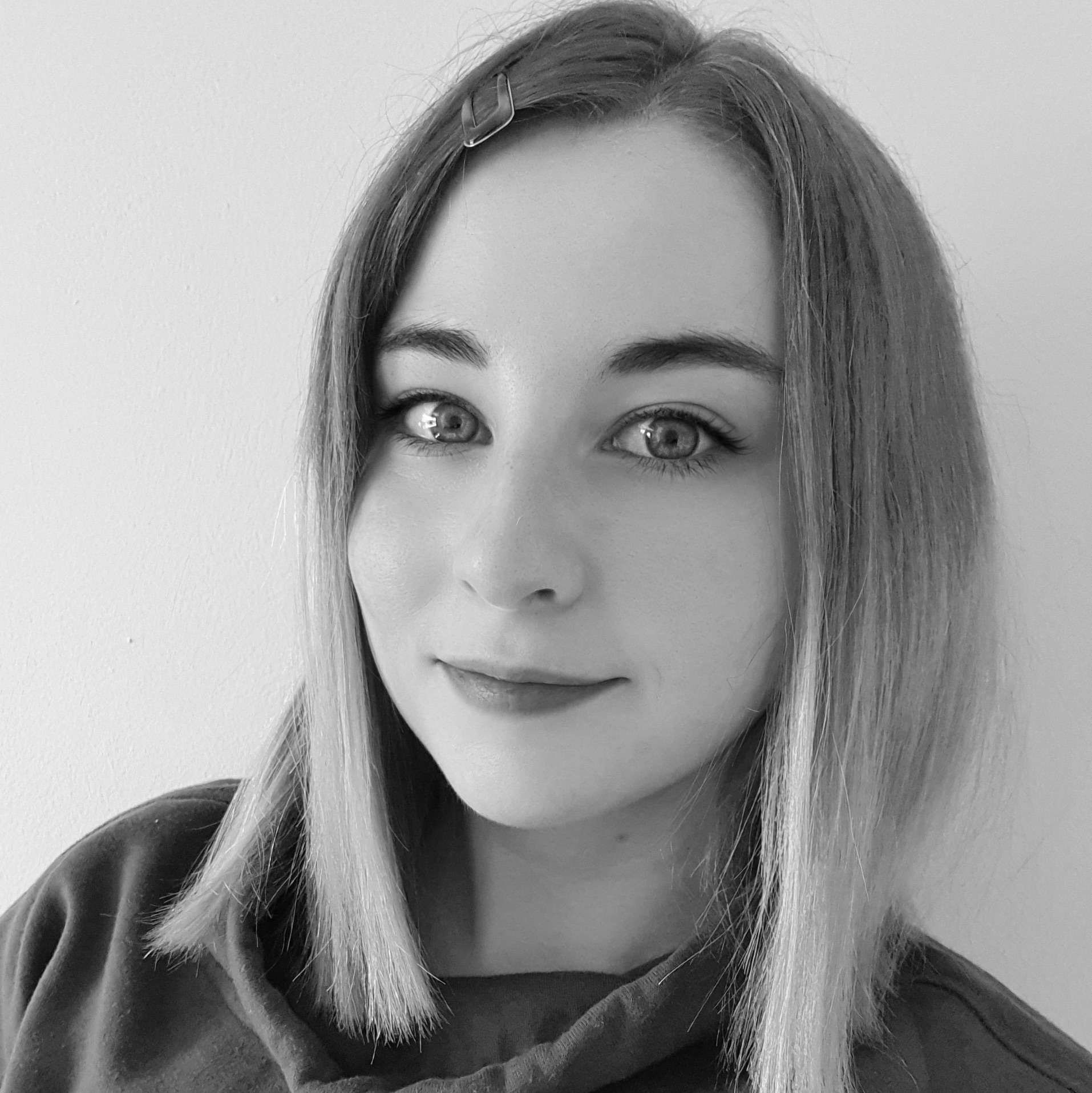