“One approach to overcome this challenge (of virtual networking feeling inauthentic and contrived) and increase in-person interaction without increasing cost or travel was (handled) ... by creating locally organised viewing and networking sites (or hubs).”

Two years of experience with virtual conferences have demonstrated the many benefits they bring – from lowering people’s carbon footprint to improving diversity, equity and inclusion by enabling a wider audience to attend.

Virtual conferences reduce financial and travel barriers that are inherent to in-person conferences, opening up knowledge-sharing to participants that don’t have the resources to travel to major conferences according to the paper “Conference demographics and footprint changed by virtual platforms.”

However, survey results found many respondents found virtual networking to be contrived and inauthentic. One way this can and has been addressed is through local networking sites, or hubs.

This can be as simple as running a conference in one country with five regional hubs, which could be different countries or different parts of the country in which the conference is being hosted. In this scenario, the main conference would be an in-person event and each of the hubs would have delegates physically attending. The content comes from the main centre, and the delegates at the hubs watch the content virtually and provide feedback to the centre.

Another option would be to have show-and-tell sessions from the centre, after which the hubs turn the cameras off and break into group discussions to consider the local implications of the sessions. Then, after those discussions, the hubs turn the stream back on and watch another keynote session.

Hubs might be driven by a speaker in another location streaming their session out to a wider audience, or by hubs of people gathering to hear a series of presentations, then discussing what those mean for them locally. One example was a global medical conference streamed into Denmark, after which the delegates switched the camera off and turned their attention to Denmark specialists who talked about the implications for doctors in Denmark, thereby localising global content.

Aside from localising content, the value for many attendees is to create a stronger local network and to hear the opinions of thought leaders in their local area. For attendees in the UK, for example, it’s great to hear and see the top opinion leader in Japan, but it’s unlikely UK attendees will ever meet that person. Instead, it makes sense to hear from and meet with opinion leaders from a nearby location in the UK because, not only does that mean an opportunity to meet that person, but a local expert is more likely to understand the issues and challenges doctors or other professionals are facing in the current health or political landscape.

The same is true for pharmaceutical and medical devices companies when reaching out to healthcare providers. They recognise that those providers need and want to be able to network and discuss developments in treatment options.

The approach and design for reaching out to hubs varies, depending on the objectives. Sometimes it’s as simple as disseminating news or developments, asking delegates for their opinions, then having hubs breakaway to discuss what they have heard, prepare questions for the conference organisers and come back to the centre with those questions.

Other conferences might stay live throughout and ask participants from the hubs to engage, ask questions and carry out polls from local delegates, which would then be shared with the conference organisers. The design depends on whether the sessions are one way, two-way, collaborative or whether the hub discussions are more about localisation than on broad knowledge sharing.

For example, a medical association that is looking to bolster its membership might want to run more local events to engage potential members in countries that they have previously not had much presence. This would be a reason to offer an interactive hub in those markets, providing content and an opportunity for local opinion leaders to network and share experiences.

While there is an effort-reward ratio to consider with the introduction of hubs, there are many ways in which hubs can be managed and just as many reasons why hubs are worth considering. 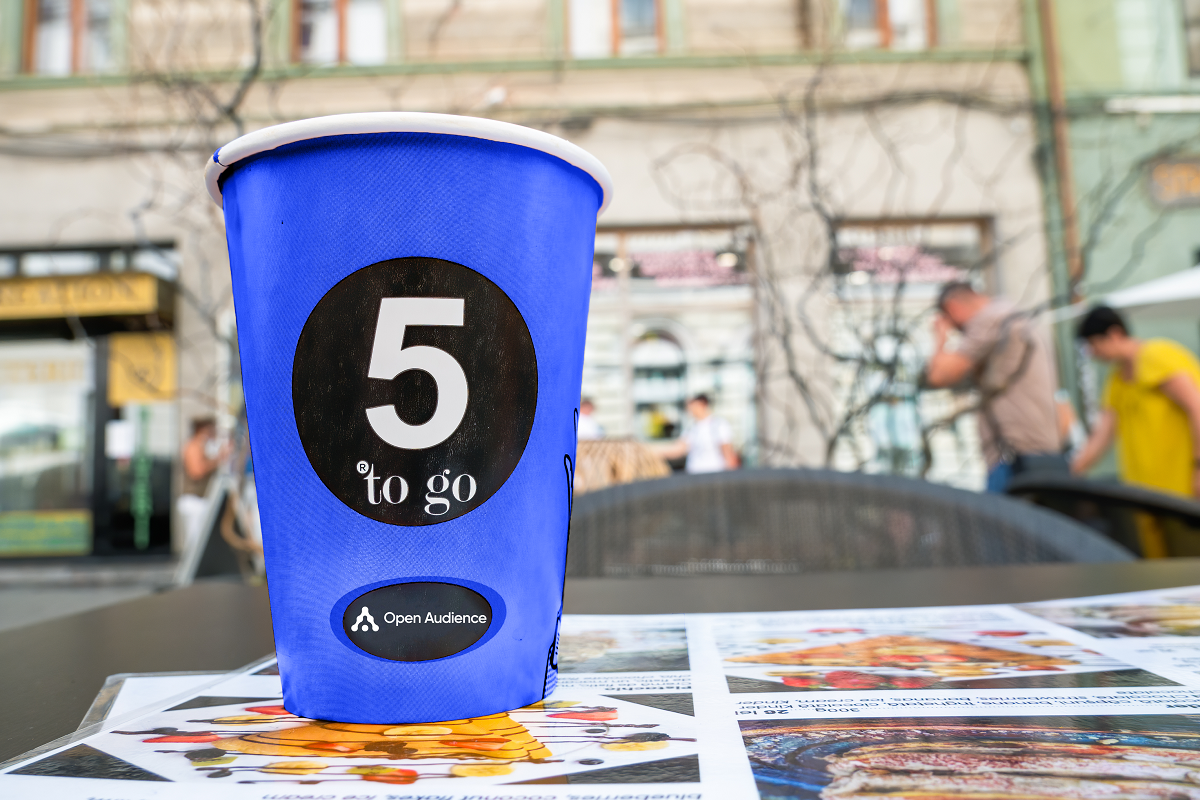