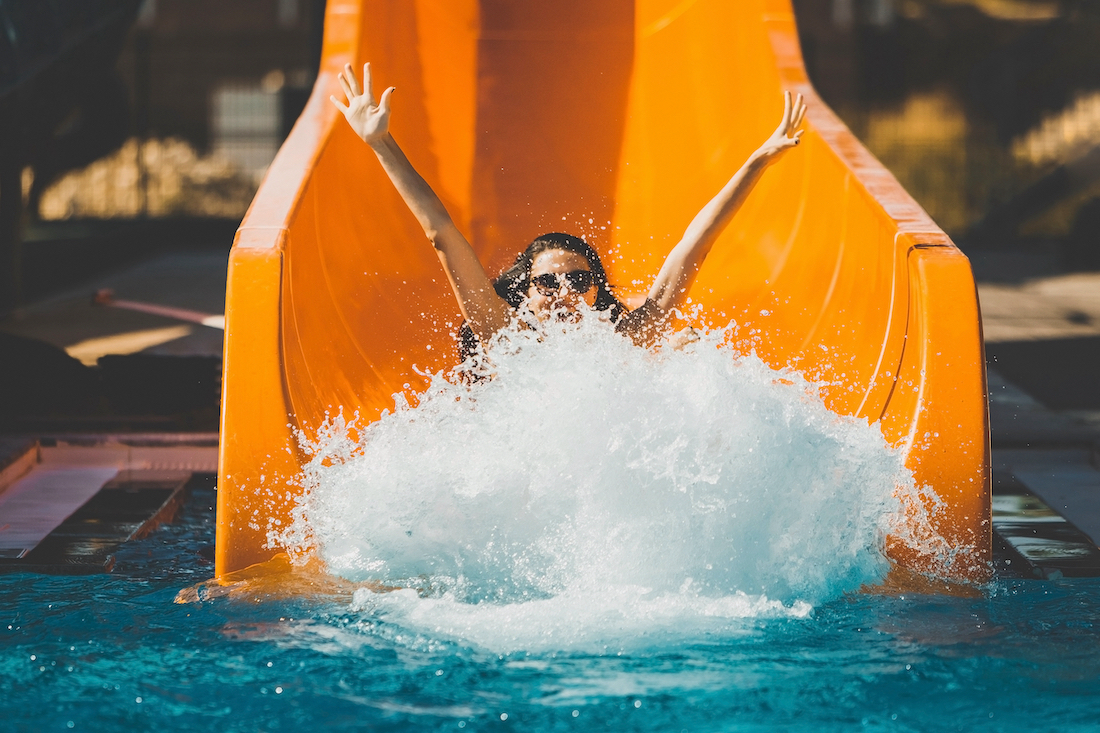 Going With the Flow: How the Spontaneity of Improv Translates to Business

The skills needed for improvisation on stage translate very powerfully into the business world, including meetings and conferences, whether live or virtual.

The vulnerability and spontaneity of improv are entertaining for audiences and, at the same time, build collaboration.

While improv is unscripted, it is not unstructured. There is a clear intention to co-create and to find a conclusion to a story or scene. It’s important to have some structure, but to hold lightly to that narrative as new elements emerge. In business you need to have a plan but be open to what transpires – what your customers do, what direction your team believes your process or brand needs to take and what your suppliers tell you.

Danish philosopher Søren Kierkegaard said: “Life can only be understood backwards; but it must be lived forwards.” That is true of improv scenes. We might think we understand where the narrative is going based on the opening ‘offer’ – what a person says at the start of an improv scene – but as the scene plays out, the subsequent offers may lead somewhere very different. I use the same approach in individual coaching. What is the underlying story behind what I am hearing? How does this play out? What's the next chapter? What is this all leading to?

While the direction that an improv scene takes is unpredictable, that doesn’t mean improv is chaos. Quite the opposite, in fact! We are trying to create order from seemingly unconnected moments; we’re trying to unfold narratives. We don't want a thousand different elements. We use a finite number of offers to weave together into a story.

Take, for example, the Comedy Store Players. We start the show at 7:30pm and finish at 9:30pm, with an interval of 8:30pm. We know which games we are going to play. We know the cast involved – usually Richard Vranch, Lee Simpson, Josie Lawrence, Andy Smart, Paul Merton and me.The Comedy Store has organised insurance and food and drink and lights and security and tickets. There's plenty of structure to support the agile moments that happen as we respond to the audience and their suggestions.

One of the business schools I work with uses a phrase I love, “Minimal structure, maximum autonomy.” The structure should be sufficient to create a basis for interaction but loose enough to allow new ideas to flow.

In the virtual world, I’ve learned there is a need for more explicit structure. Sessions tend to be shorter than in the physical world, and the limitations of technology need to be considered. When I was working with a team in person, I used a flip chart to write up ideas and references as the conversation leads.

You can’t do that so easily with virtual, though it is great when I have a ‘producer’ on board. They can check the tech, making sure everyone is in the meeting, and put up references in the Chat as we go. I encourage you to think about that for every meeting you have. Separate that role from the facilitator, so that the latter can be fully focused on the content and how the participants are interacting.

I do prepare slides. I tend to talk for a while, send people to breakout rooms, then they share what they have learned. Finally, I put up the slides as summary before starting on the next section. I have seen people talk concurrently to slides but my fingers are just too clumsy and my presentation style is based on me being able to see everyone and how they are reacting.

In virtual sessions, I put up my five-letter acronym, LASER, in one slide as a summary, rather than letter by letter on a flip-chart during face-to-face sessions. But I do invite a participant to read out the slides. It means I know they can see what I can see. And it keeps them on their toes – who will I choose next?

I also realised I have to be more front and centre of the discussion to help the audience gain trust and confidence. When I do send people into breakout rooms, I need to establish clear directions. So, I write those in the chat, repeat them a few times, ask a participant to articulate the task, and perhaps even invite another to write in Chat what they will be doing during the breakout.

Another vital consideration in virtual is to find ways to lift the experience beyond the merely two dimensional.

I came across a brilliant expression, “Zoom fatigue, Netflix intrigue.”

We are tired of staring at screens but what can we learn from TV? Television has multiple different cuts from different angles to keep people engaged.

In Zoom and the rest, we may have one person talking at length, in a monotone voice, badly lit and not even looking at the camera. Having presented TV shows and studied video directing, I know I need to ‘animate the screen’.  I use different methods – standing up, gesturing with my hands, moving in and out, bringing in 3D objects, not being in the centre of the screen, spotlighting other people, looking at the camera not the screen, and modulating my voice.

Virtual meetings and conferences have become core to business culture and will remain so. There are plenty of opportunities to make them engaging and productive. Yet so many are awful and de-humanising and, let’s be frank, draining our resources – financial and creative. So, I have coined the term, The New Nimble, as I develop my approach for organisations across the world who may be floundering as they try to stay afloat in uncharted waters. How can we learn from improv, from the entertainment world, from neuroscience and beyond, so that the world of work truly embraces modern life’s challenges?

Neil Mullarkey is an author, actor, comedian and accomplished management trainer. He co-founded the London Comedy Store Players with Mike Myers and has many credits in TV, radio and film, including two Austin Powers films. Starting with improv skills, Neil inspires business people to embrace their creativity and enhance their communication skills, giving workshops and keynote addresses in 24 countries before 2020. Since then, his virtual sessions have been in demand globally. His book, Seven Steps to Improve Your People Skills, is available on Amazon and Kindle. 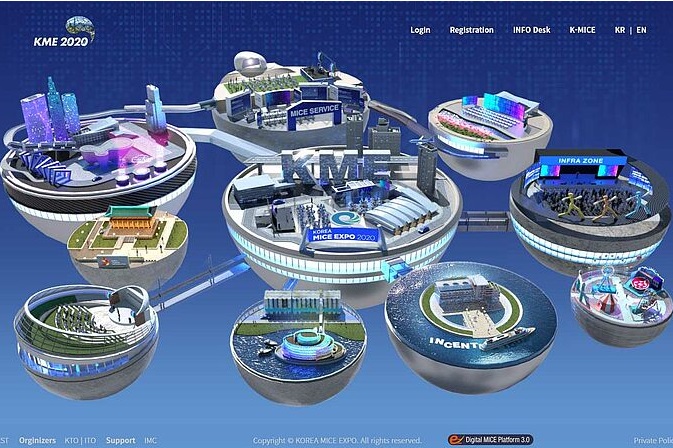 From Physical to Virtual: Trends for International Events in South Korea and China

Youngsan University's Ph.D. candidate Hwajeong Lee looks at how the transition to virtual has affected the MICE industry (meetings, incentives, conferences, and exhibitions) in South Korea and China and how the use of technology has changed as a result. 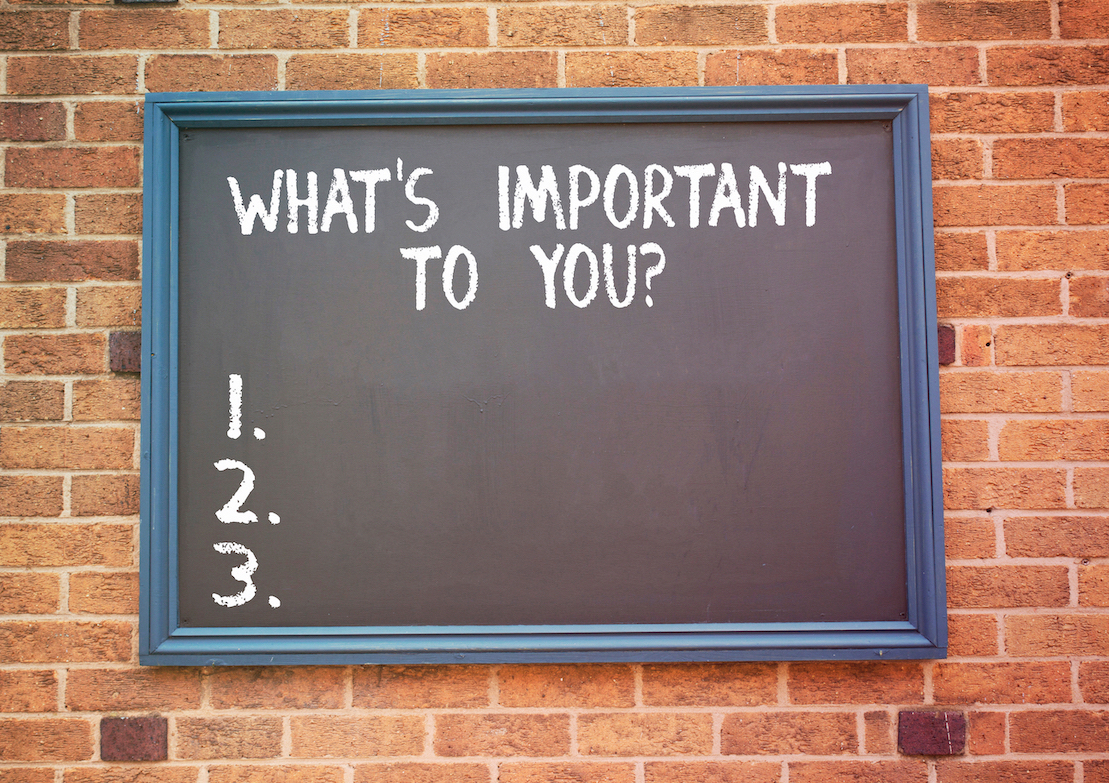 Creating Trust: It’s Not About Us, It’s About You

Audience engagement teams must not lose sight of their top objective: to help the client deliver outstanding outcomes. Regardless of how good the technology or the team is, good meetings experts must remember the adage: “It’s not about us, it’s about you.” 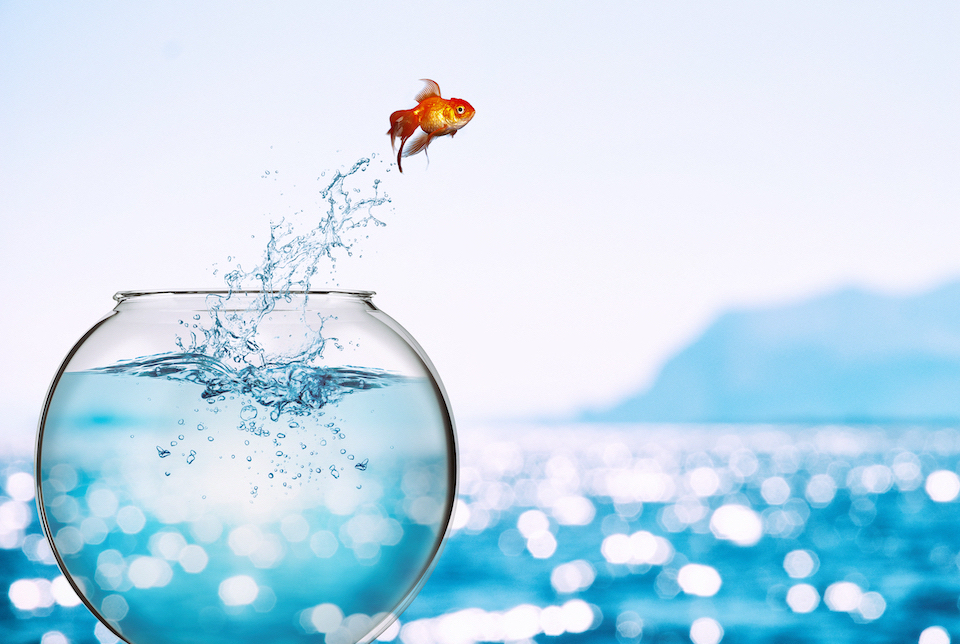 Going from Indifferent to Excellent in the Virtual Events Space

While many thought a switch to virtual would be easy, that’s not the case. James Templeman, Open Audience's Technical Event Director, examines how virtual events are in many ways more challenging than in-person meetings, and how we have adapted. 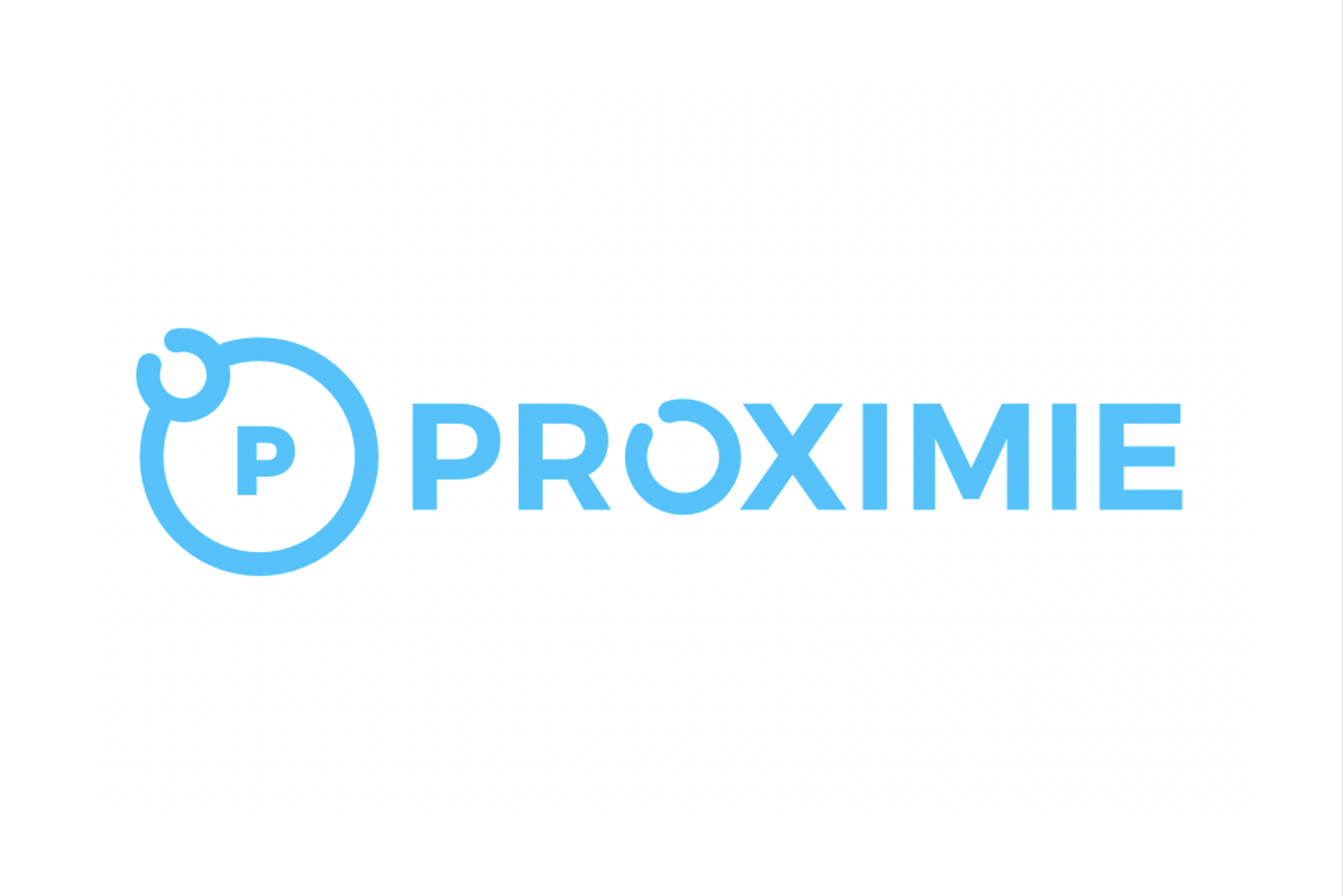 Open Audience and Proximie are delighted to be working in partnership to deliver a series of highly interactive surgical collaborations around the globe through our virtual events platforms.